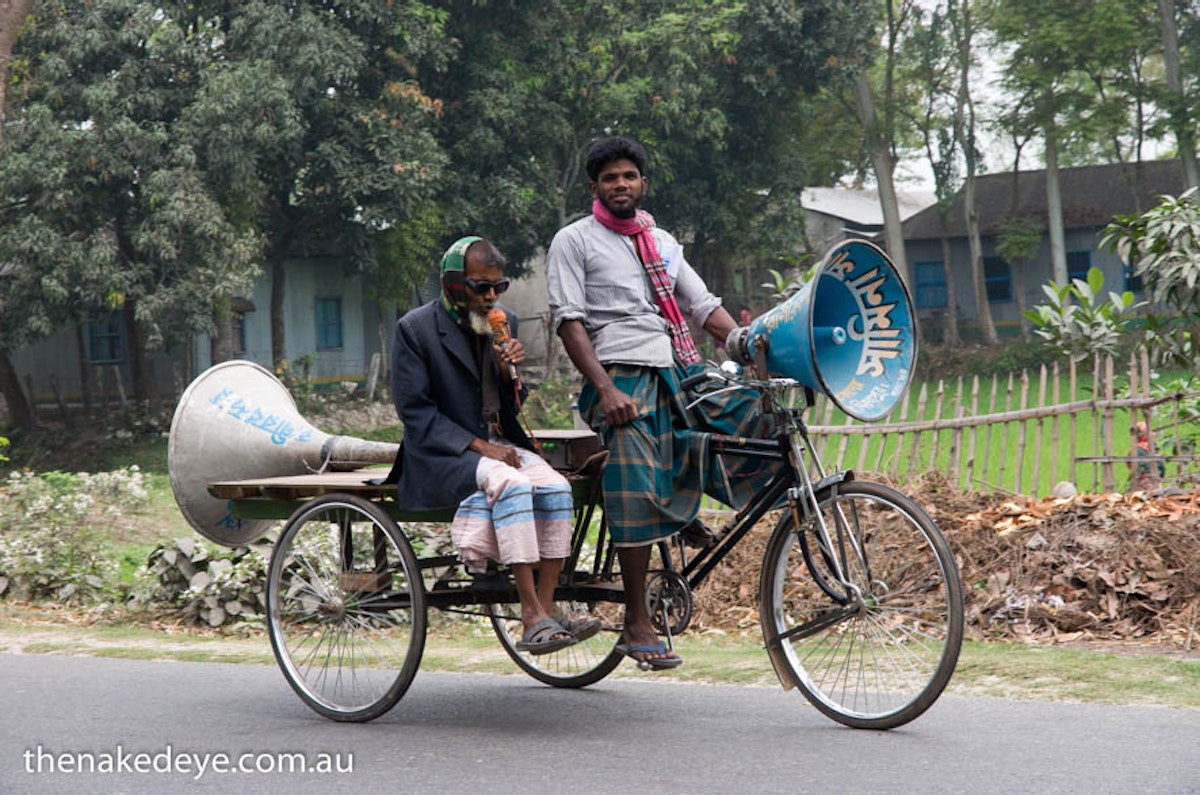 The great mechanical auk stirred from its roost and ambled across to the end of the spit which jutted out into the ocean below Sydney. It had a little stretch and a sigh, then a gulp, before finally committing to leave for warmer climes. It lumbered straight down the spit toward the ocean, gathering speed until it was too late to change its mind. It didn’t seem the best time to be engaging in such strenuous exercise, having just had a great bellyfull of baggage. It creaked and groaned and just kept going until its webbed feet pawed the air and its wings took on a life of their own. It dipped and rocked a little as it got into synch with the winds and thermals which would be its companion for the next eight hours. Unbeknown it was laden with hundreds of tiny parasites, some nervous, some restless, some eager, some sleeping not even noticing the achievement of the auk. The parasites are lined up in great rows like seeds in a giant pod. They’re all waiting their time to hatch out from the auk and spread their germs elsewhere, The audacity amazes me. The great mechanical auk is a fine example of evolution, it has all the latest traits, even entertainment galore, which seems to be the primary food for the parasites these days, though I suspect it’s a dead end when it comes to evolution. Some of the parasites are asleep, but some were straight into the auks central nervous (entertainment) system before the auk had even stirred from its roost, some are selecting from a range of movies on their pads, others their tablets, their phablets, slates, e’s or i’s. E’s and I’s are used so much now I wonder if we’ll need most of the other letters in the future at all, I’m sure a lot of letters are already dropping out as we txt speak. There’s even wireless internet on the planes nowadays so you can google to your hearts content in the sky! I wondered whatever happened to froogle, it certainly isn’t apparent here on the auk. With google you can have whatever you want, wherever you want, whenever you want. With froogle we used to save a bit for later, wait for stuff, increase the excitement and the value. With so many parasites close together in this rarified atmosphere diseases are wont to spread. Gloogle is the most common one, people can get stuck on the internet for hours or even days on end, it is indiscriminate, affecting people of all ages. Oogle (also sometimes known as booble) mostly affects men, and symptoms ‘arise’ rapidly. Women on the other hand are more prone to shoogle, the symptoms of which arrive four to ten days later in the form of a small cardboard box at the front door. Well we’re about to start our descent from the googlesphere (pronounced goog-less-fear, and discovered by those who gave us the black hole and shallow space) and head down in to Singhapour where I’m looking forward to a refreshing beer before my next leg to Kolkata. My fear is catching boogle, blowing ones own trumpet on facebook and splutter. Wish me luck! 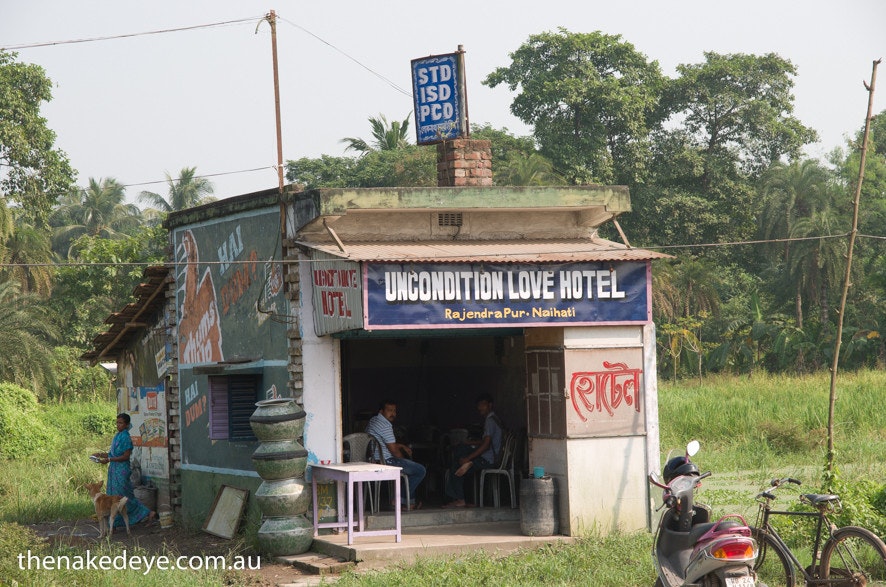 Well I don’t have a new picture today so I’ll refer you to one from my last trip to India.

I don’t suppose Barry White and his Love Unlimited Orchestra will be playing there tonight?

I’ll try and give you an update from Kolkata where I’m off in search of a giant banyan tree! 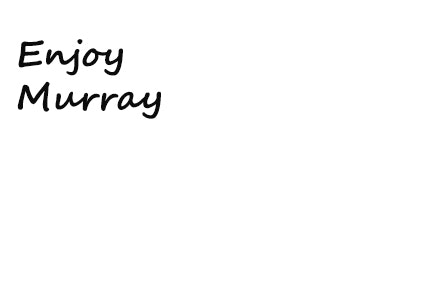