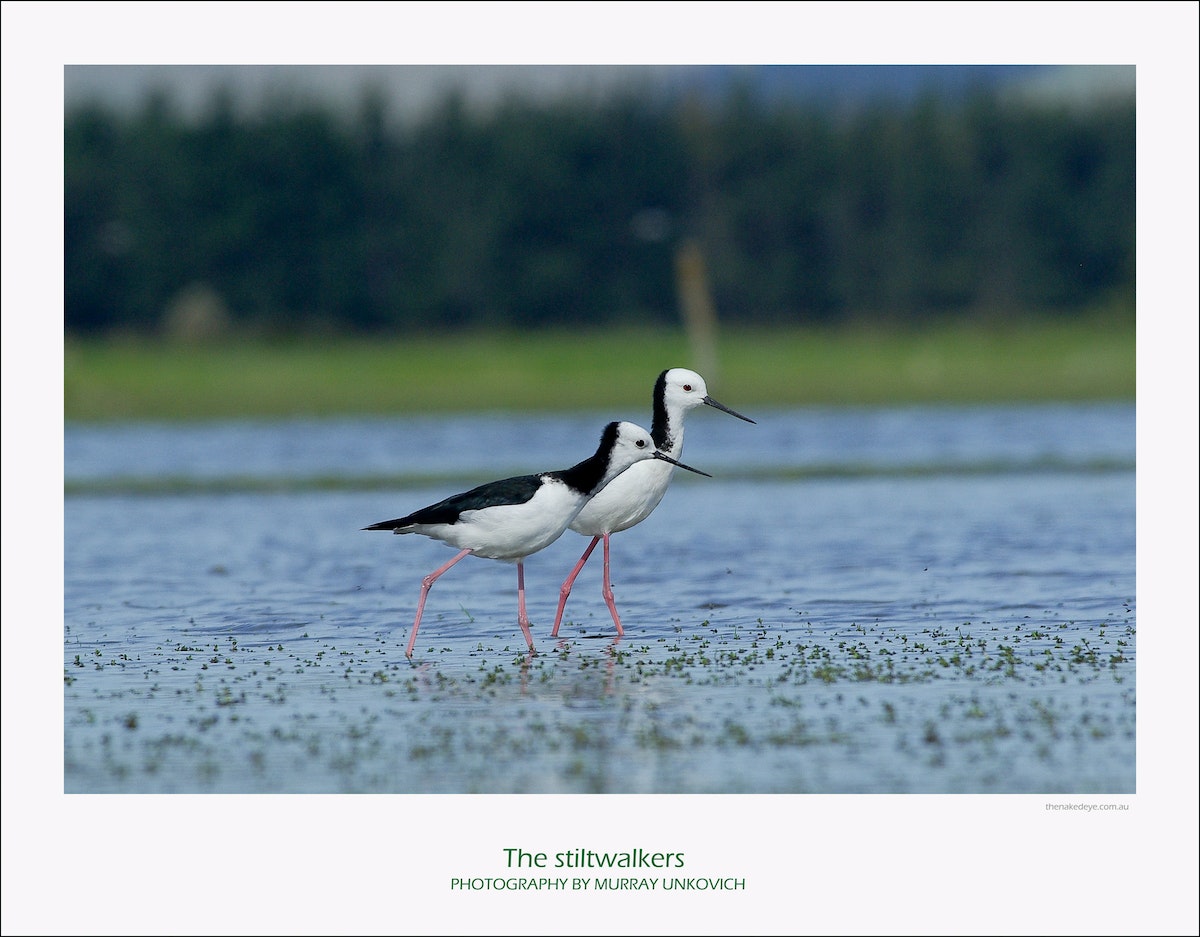 The bird whose beak leans to the right!

I only had a couple of very short windows of opportunity to find the Wrybill, one in the morning and one the following afternoon. The bird is only found in New Zealand where it favours pebbled riverbeds which split into multiple channels, so-called braided rivers. It can also be found on some estuaries, which is where I was looking. But it was like trying to find a needle in a haystack, the birds are tiny and the estuary enormous, they must be out there somewhere. There were plenty of birds about, feeding in the rich, shallow, tidal waters. Both Black and Black-winged Stilts, some Godwits, terns and a few other little waders, but no Wrybills. It was late morning, still and the mosquitoes were on the wing, the vast expanse of Lake Ellesmere lay before me. There was no cover about to use to sneak up on the birds, but I found a low embankment and managed to get closer to a few of the waders. The Black-winged stilts were just delightful, but it was the Wrybill I was in search of. 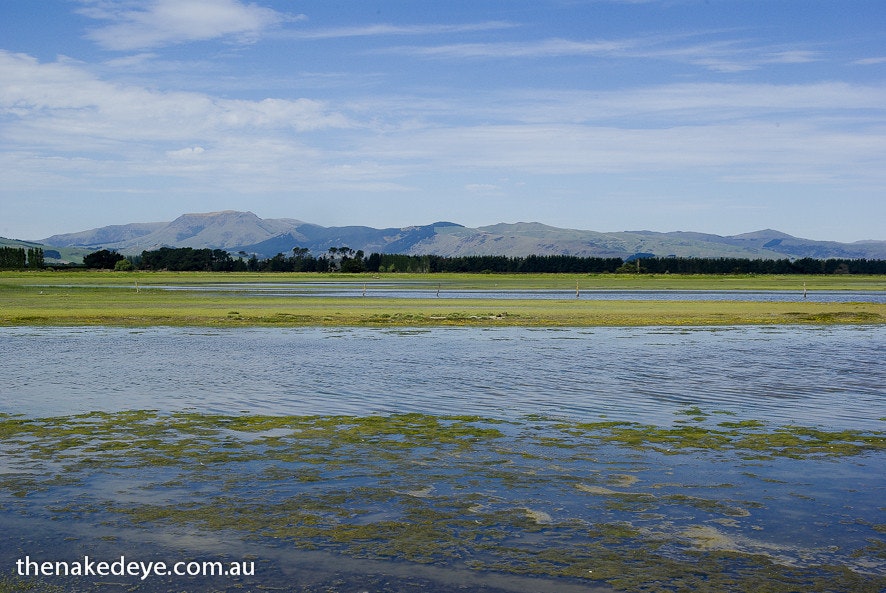 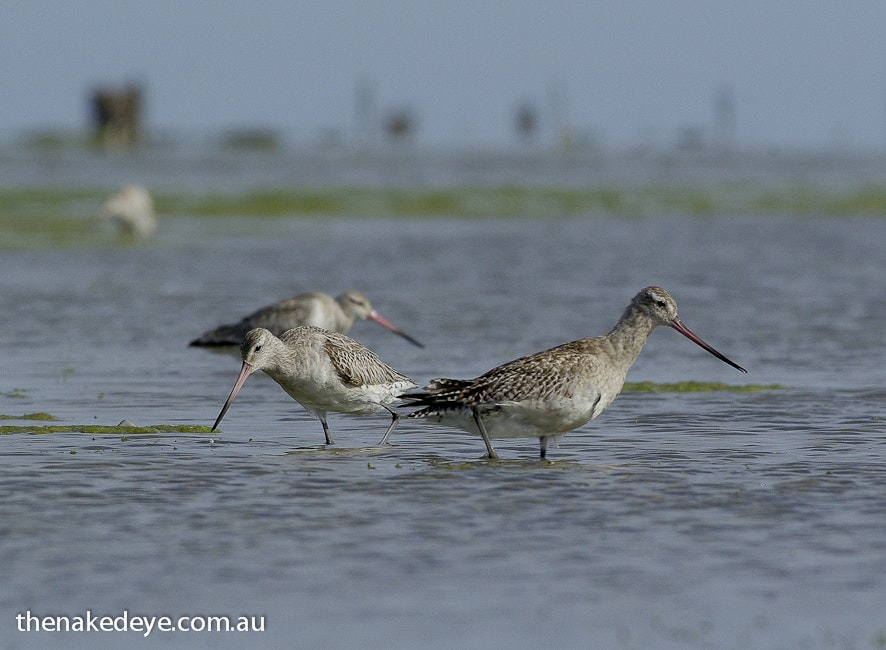 After a couple of hours of searching I had to give up head back to my hire car, but on the way I spot a few dots running around on a flooded area to the side. Yes Wrybills! They appeared to be chasing flies. Again no cover, so it is down into the thin film of water and I snake my way along in the foul smelling mud, edging ever closer to these iconic little fellows, too busy chasing flies to notice a grown man grovelling about in the water wafer. 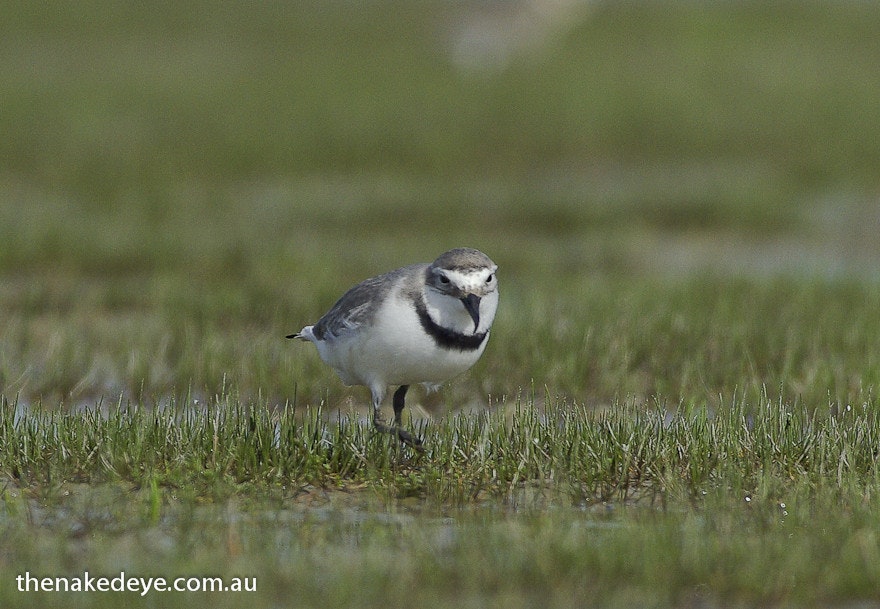 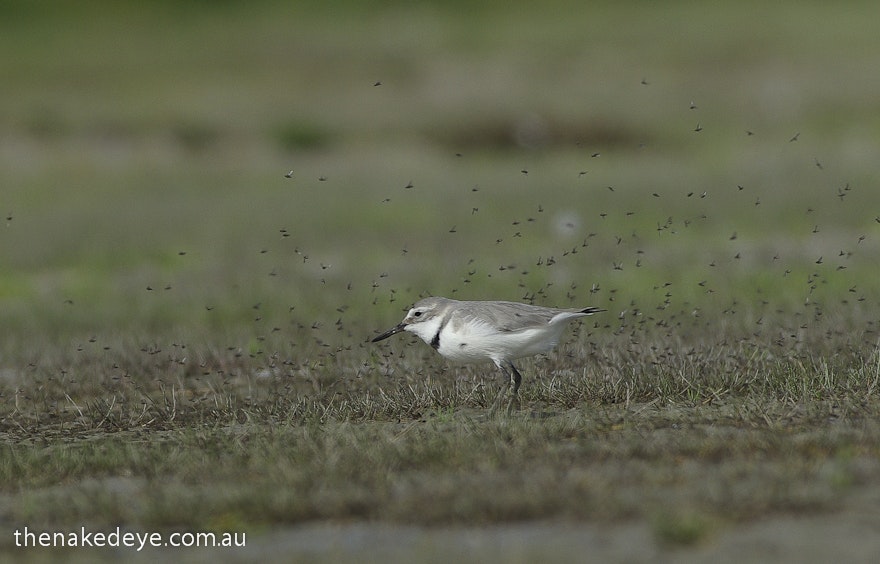 I returned the next afternoon to revisit my bent, feathered friends, but the wind was up and had pushed the water deeper and with little waves, too deep for my short-legged friends, alas they were gone. It was a wonderful encounter, I’ll never forget. The Wrybill is a curious bird, one of the enigmas of nature. For it has a beak which is curved sideways, and always to the right! It is the only bird on the planet with a sideways curved beak!