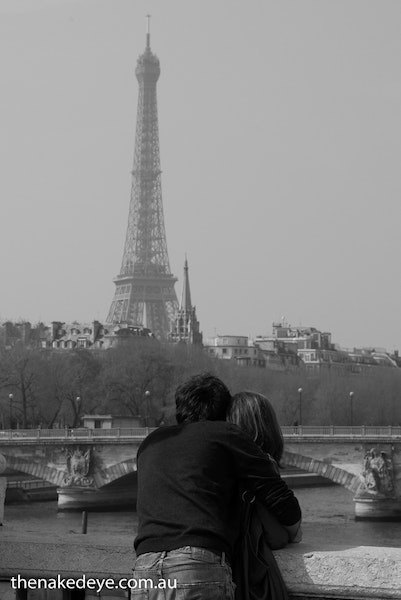 My final Paris gem are the lovely bridges that criss cross the Seine, especially the historic Pont Neuf which just happens to figure large in one of my top few films of all time, Les Amants du Pont Neuf, the 1991 version with Juliet Binoche and Denis Lavant. Like the Canal St Martin in Amelie, the film also showcases the barges that travel the Seine, even today. I especially love the scene at the end on the night of Bastille when they “borrow” a speedboat and charge down the Seine under a crescendo of fireworks. It’s hard not to feel drunk on Paris at the end, a great homage to a wonderful city. We walked up along the river to Pont Neuf and took in the views and the romance, it’s a great part of the city, then we went down to the little Square du Vert Galant on the Ile de Cité below the bridge and enjoyed the tulips and the garden. There were some tourist boats moored so we decided to take a trip down the Seine and back. It was a pleasant way to spend an hour. After this we decided to head for some lunch at Pletzel, we got a bit bushed and ended up at the Pompidou Centre, but we found Chez Marianne in the end, courtesy of Lonely Planet, and got lucky with a table on the footpath. It was a delightful area of Paris. After lunch we took in the lovely courtyard of Musee Canavalet and the delightful Place de Voges. 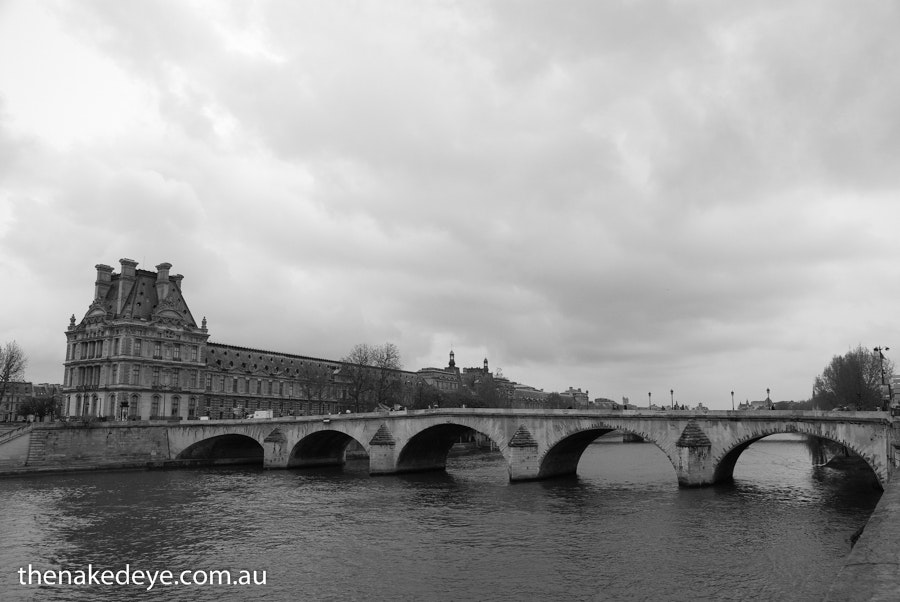