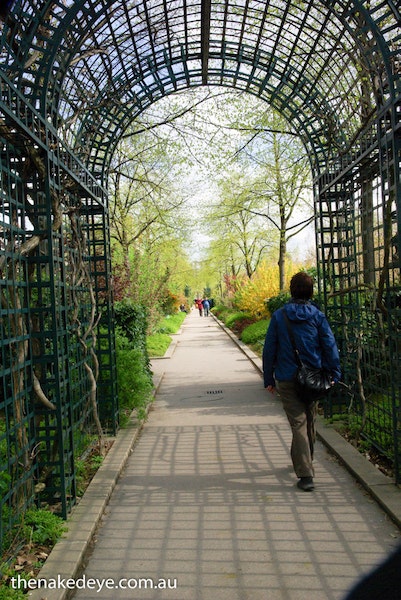 The Promenade Plantee, a former railway line made into a delightful 5km long promenade, with perhaps the Viaduc des arts being the highlight, is a tranquil respite from busy Paris below. We went there after seeing it in one of our favourite films “Before Sunset” (2004) starring Julie Delpy and Ethan Hawke. As has been said before “If all you need to tell a story is two people and a place to talk, then, well, Before Sunset is an authoritative work”. Before Sunset was made ten years after “Before Sunsrise” (1995) and the two films are set ten years apart, when our flirting pair meet again, and remarkably, ten years later again in “Before Midnight” (2013). I don’t know of any other film trilogy set over 20 years and made in real time with the same characters and actors. I guess I’ll have to wait until 2022 to find out if there is going to be another sequel to this delightful series. In the meantime, enjoy Paris! 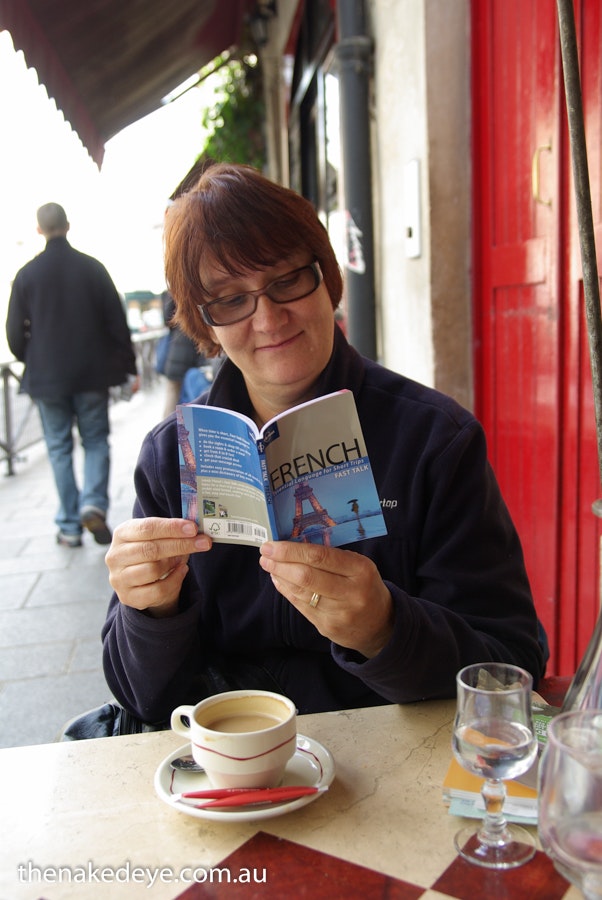 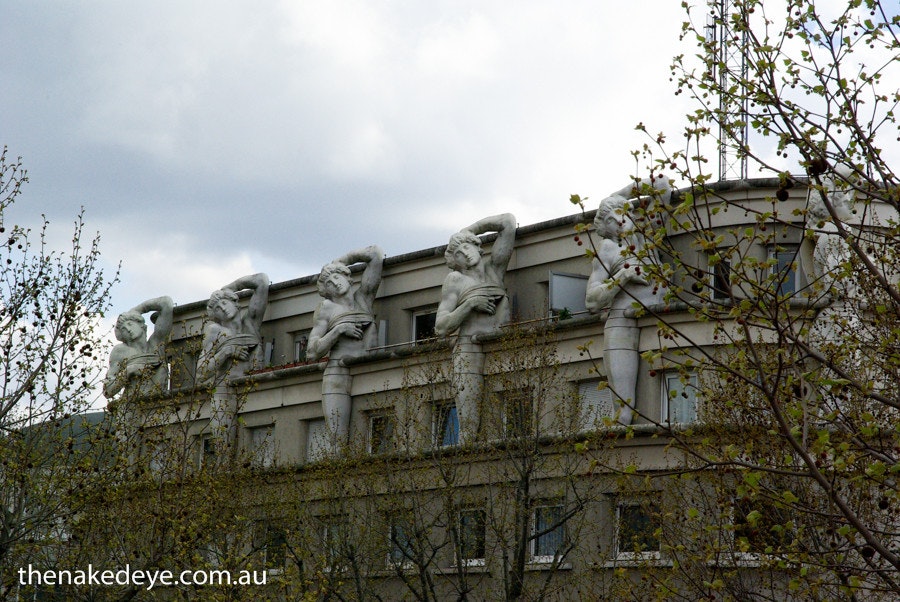