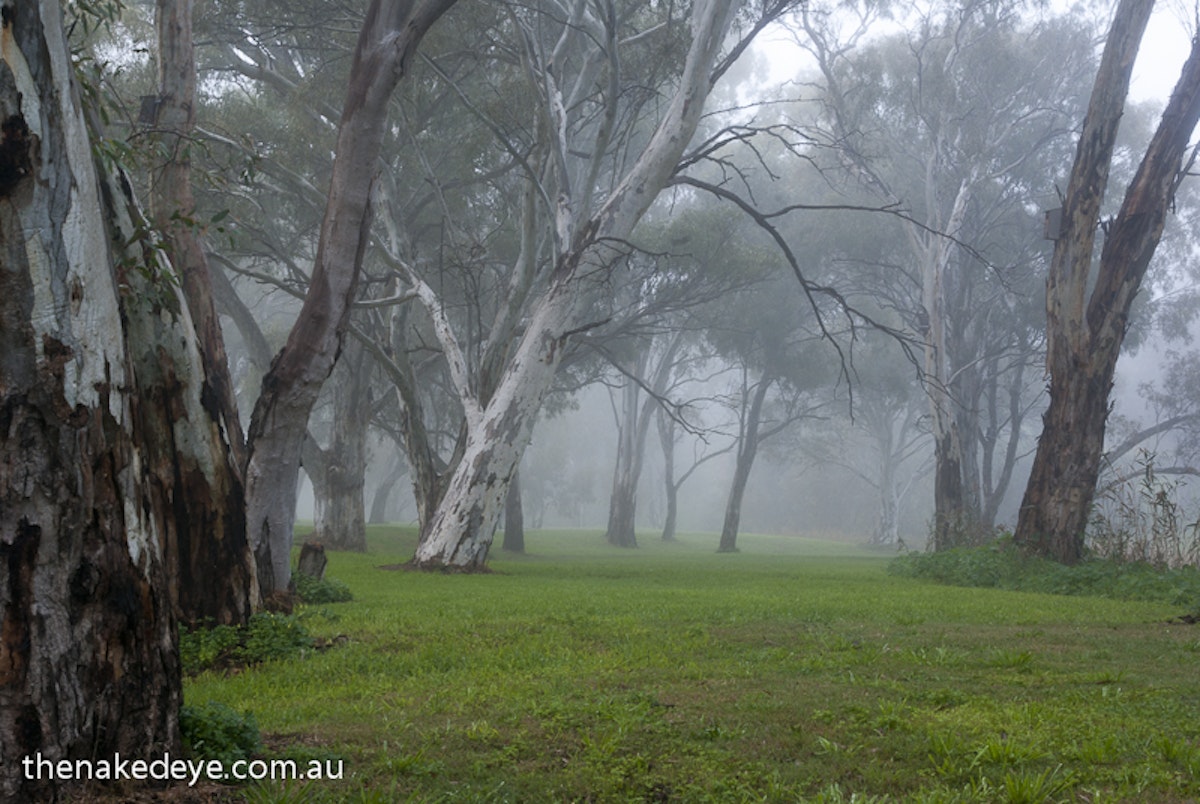 After three months on the road you might think I would want to go home, but I was happy to keep going, enjoying the European countryside and riding the motorcycle. However, work beckoned. Still it is good to get home to see family, and to reconnect with my hometown, Gawler, South Australia. There are quite a few things I like about this place, even after 14 years. Fortunately our house is right in the middle of town, just a hundred metres off the main street [appropriately named Murray Street!]. The town is still dominated by the high street but I’m not sure how much longer it can hold out against the franchises and the threats of shopping malls on the outskirts. There remains a number of family run businesses which have a charm all of their own, a bit like British pubs. We even have our own independent newspaper, The Bunyip, still going after 150 years! You never quite know what you are going to get in independent businesses, they don’t follow the rituals of the franchises and chains. You usually get great personalised service, they listen to what you have to say and can help you one way or the other, they stock odd items, they’ll get stuff in for you if they don’t have it, tell you where else you might get it, they’ll fix stuff for you, sell you refills for your pens, sharpen something for you, remember your name, might even drop something off for you on their way past your house, and be pleased to see you. Gawler still has enough of these types of businesses to make it feel a bit like a home town. None of this stuff is available in the large department stores and they certainly won’t remember your name! They might have a lot of stock but they aren’t interested in serving you, just in high volume low margin sales. I like shopping in Murray Street.

There have of course been some changes while I have been away. One of the petrol stations was rebuilt, it used to be an independent one, they also sold firewood, home heating kerosene (which I used to get for my mum), pet supplies and fodder. This meant that there were people about to help you. Now it’s been rebuilt and become part of a chain it doesn’t sell any of these items, instead it has a café inside, of which we already had a dozen or so in town! Another café also popped up while I was away, although I am pleased to report that it is not part of an amorphising chain. 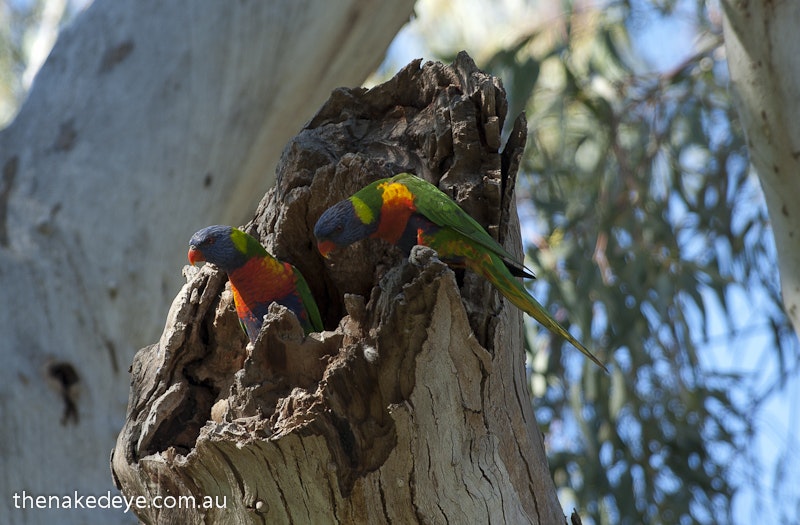 The town also has a rich heritage, although this is beginning to be crowded out somewhat by tilt slab concrete structures. Our own house is more than 150 years old and in walking distance of 10 historic hotels!

The thing I like most about Gawler is the open space and there are lots of great trees. These two things result from the town being situated on the confluence of two small, intermittent rivers. One flows right in front of our house and so we look out on to a tree lined river bank. River Red Gums and Sugar Gums are the primary trees, and these are a haven for nesting birds, mostly parrots and cockatoos, but also ducks, pardalotes and pigeons. There are also Little Falcons and Sparrowhawks nesting along the riverside within a hundred metres of our house. The birds all seem to have taken up their mates for this nesting season and are inspecting their tree hollows or beginning to build their nests. I will watch their activities with interest over the coming months. 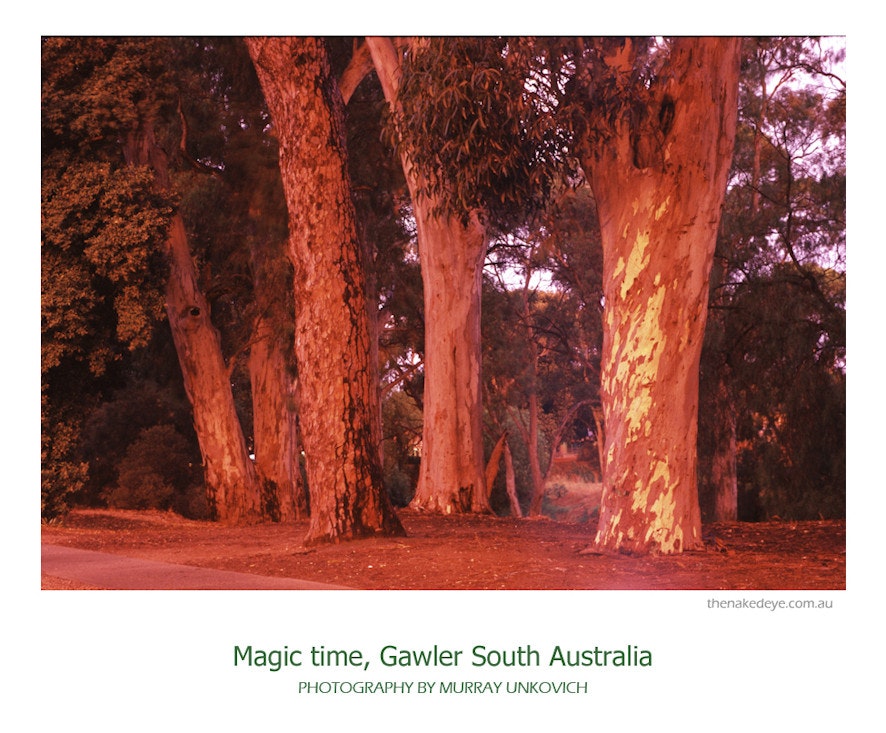 In the autumn the vineyards in the surrounding countryside provide glorious colour, as does the blooming of the jacaranda trees in early December which marks the start of the summer The town is worth a visit at any time of year, there is always something worthwhile to see along the riverside walks, the towns architectural heritage is noteworthy and you can get a meal or a drink in a unique independent establishment. Long live the little guys! 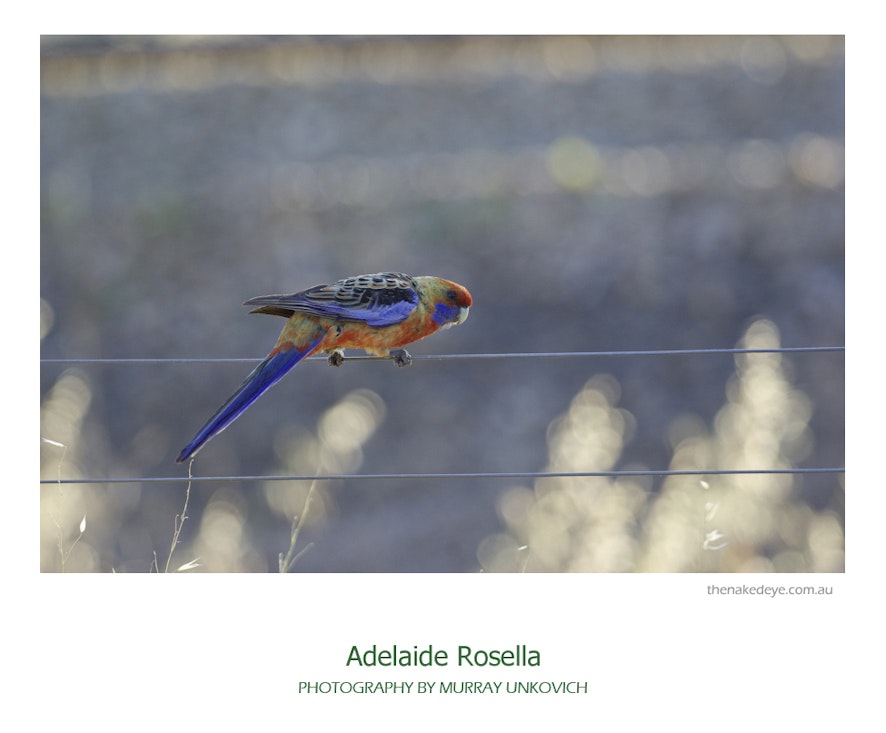 So don’t forget to support your local businesses, families, wildlife and artists!