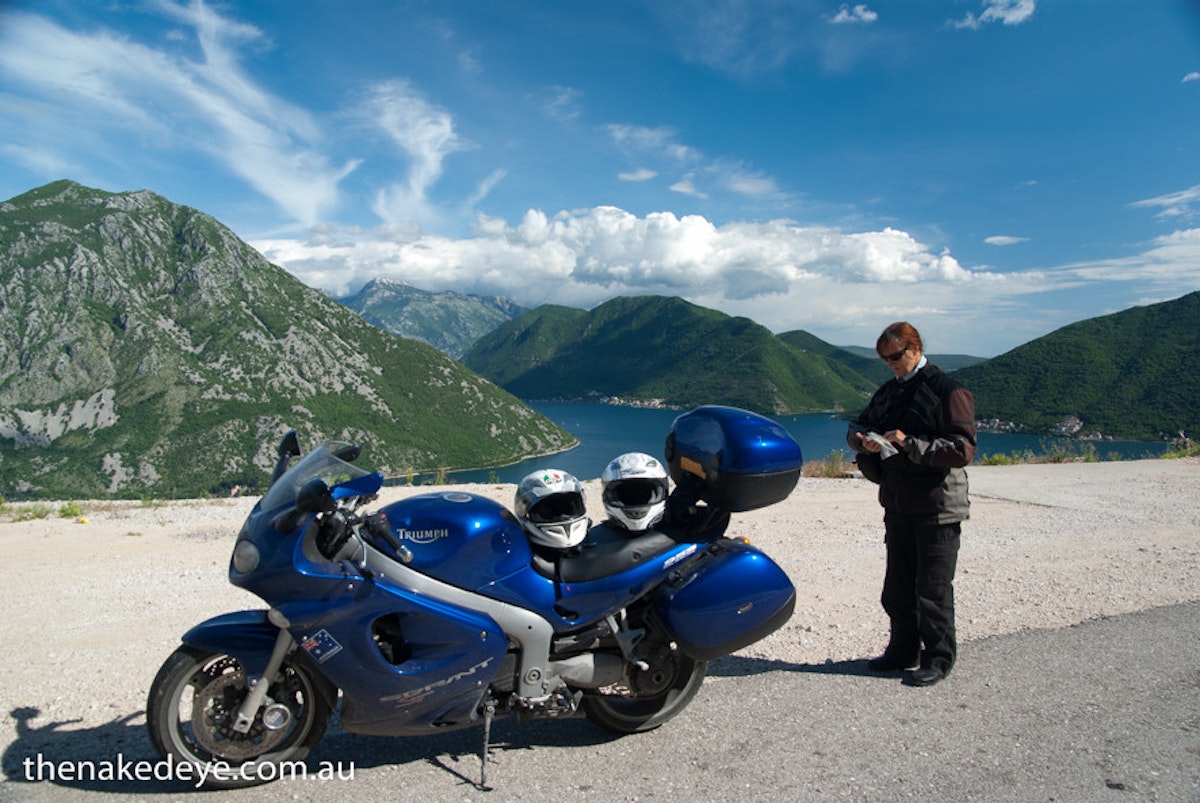 The coast of Croatia, and indeed the whole Adriatic is quite beautiful, with mountains coming down to the clear turquoise sea. The road snakes its way along the coast for breathtaking views, and as the traffic was light, it made for fun riding. After two nights in Dubrovnik we thought we would take the drive up to Mostar in Bosnia, to see the old town and to take in some of the great scenery on the way. The route took us first to Trebinje (Bosnia) where we enjoyed our ritual morning coffee, and then west along the M6 and across to Stolac before taking the main road up to Mostar. The scenery in the mountains is hauntingly beautiful and the road very quiet. We notice a marked improvement in the general level of activity in the fields, and better houses than we saw when we came through four years earlier, and fewer young people standing around in the streets, it would appear the country is slowly recovering from the war of the 1990’s. The old town of Mostar is also improved, with more of the old town opened up for tourists and more businesses set up, but why so many of them were selling the same cheap trinkets we can’t possibly fathom? Still we enjoy the weather and the walk around the old streets, and of course the old bridge, first completed in 1566 but destroyed in 1993 during the Balkans war, then rebuilt and subsequently given UNESCO World heritage status. 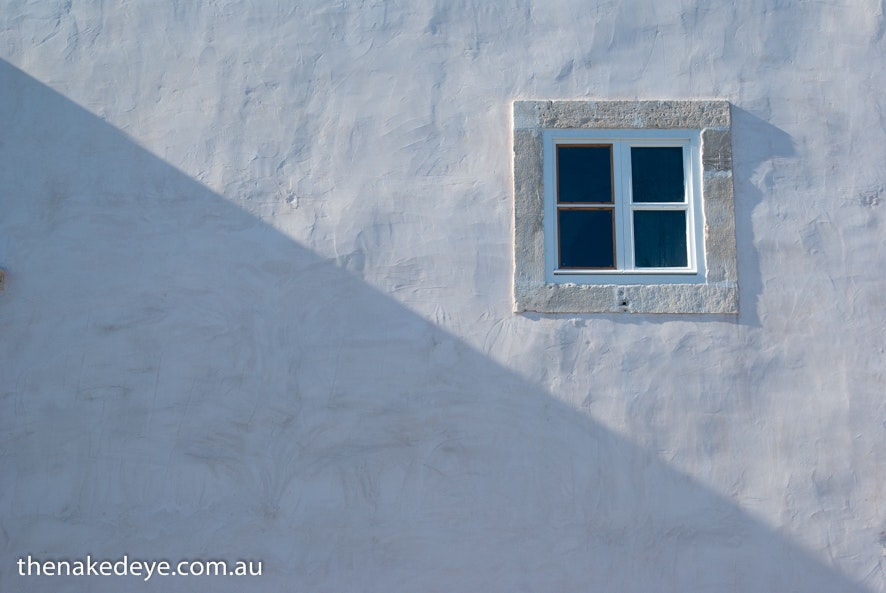 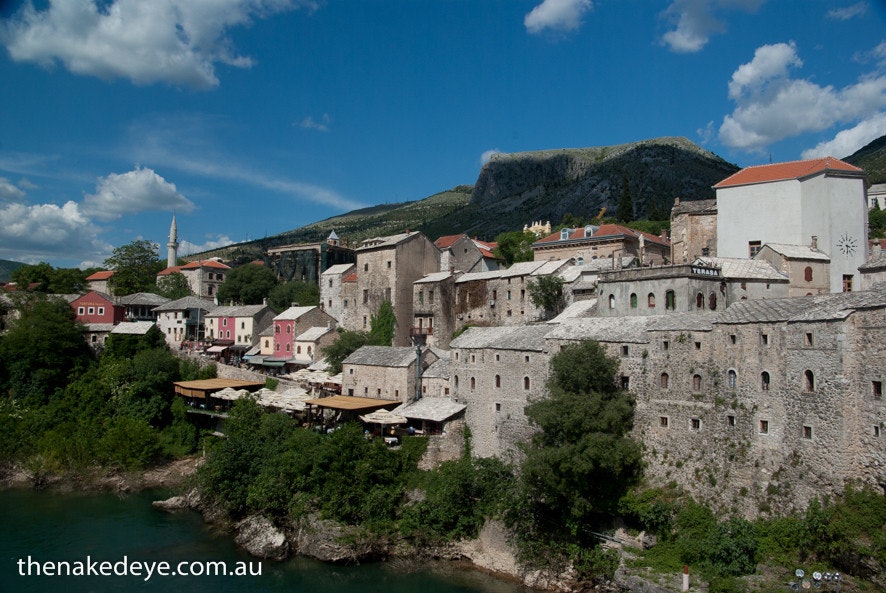 The next day it is off to the island of Korcula, one of >1000 islands in Croatia! The island of Korcula was the home of my paternal grandparents before their departure for Australia in the early part of the 20th century, and this is a chance to take our daughter and son in law to see where that part of the family came from. After spending the first morning around the old town of Korcula we head over to the ancestral village, Racisce, late in the afternoon, by which time most of the clouds havecleared and the sun comes out for the first time of the day. The little village looks idyllic, sitting in a tiny bay and facing back to the mainland only a short distance across the water. 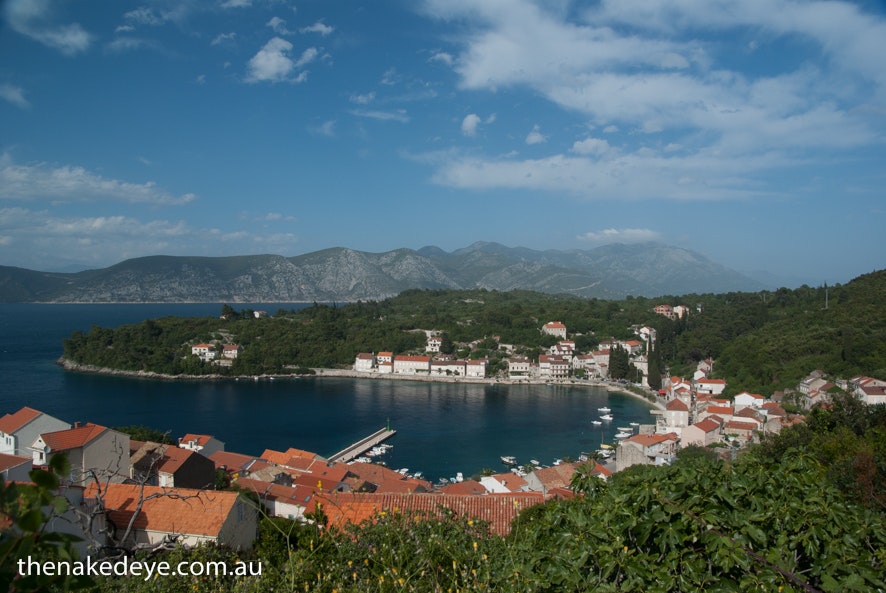 The sleepy village of Racisce 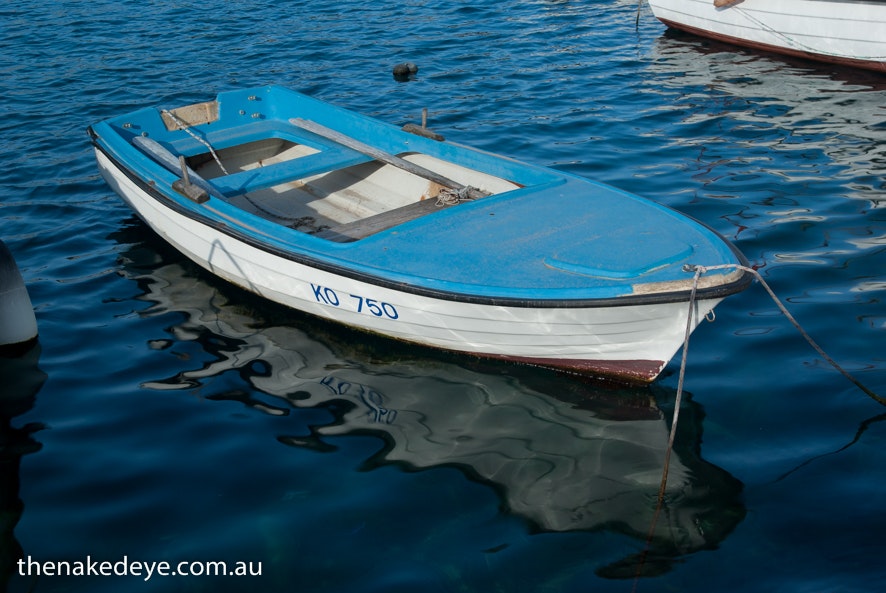 We walk around the little port and then take a look at the old “family home” vacated nearly 100 years ago when my grandparents left for Australia. The house still has its roof and some windows and the doors but is otherwise quite run down. The upper story floor seems to be still mostly intact. I wonder whether my grandmother had washed in the old stone trough, whether they had built the stone wall outside the house, whether the lock that was on the back door was the same one they left all those years ago. I guess I’ll never know. 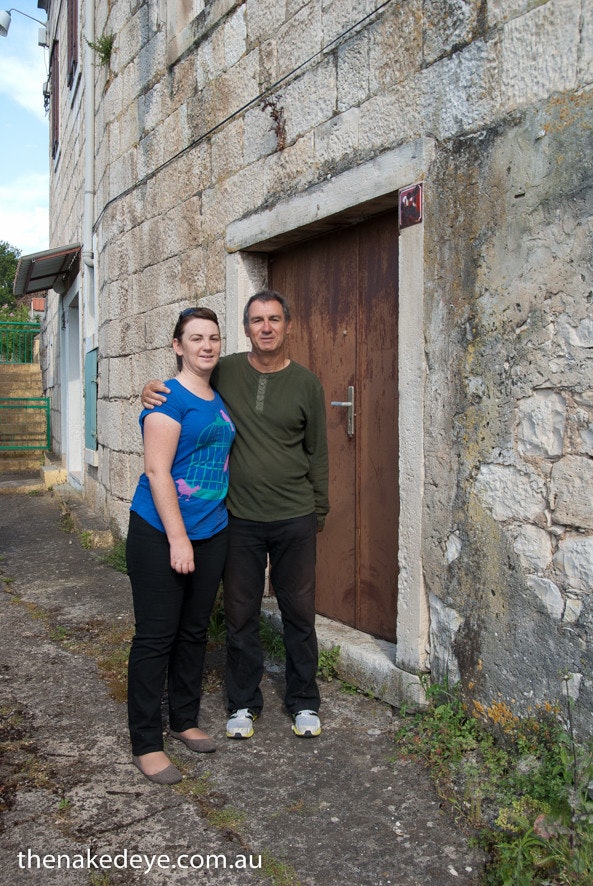 Outside the old home 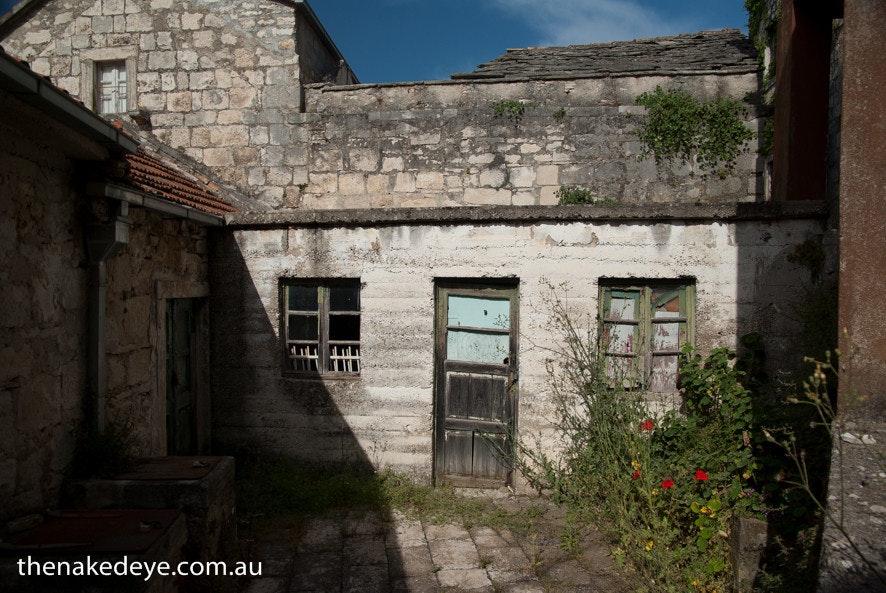 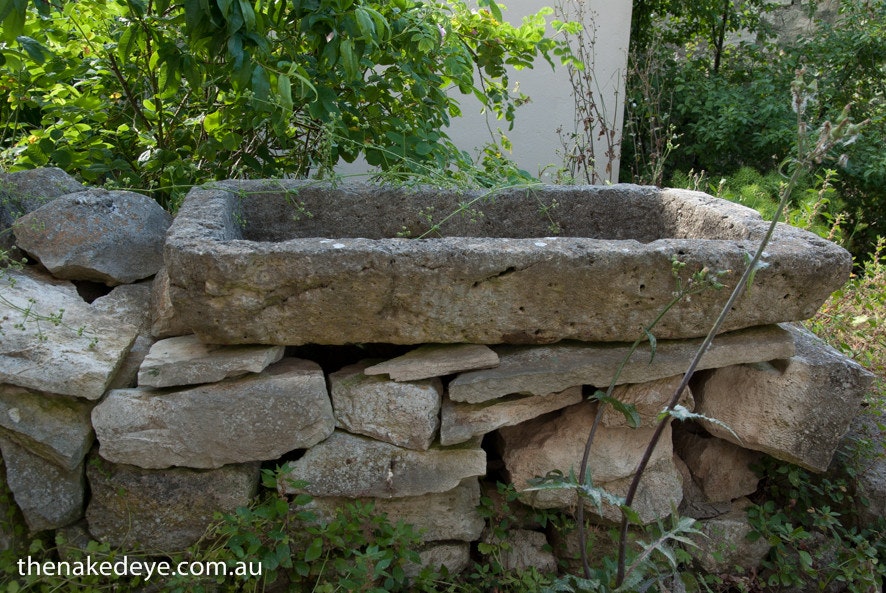 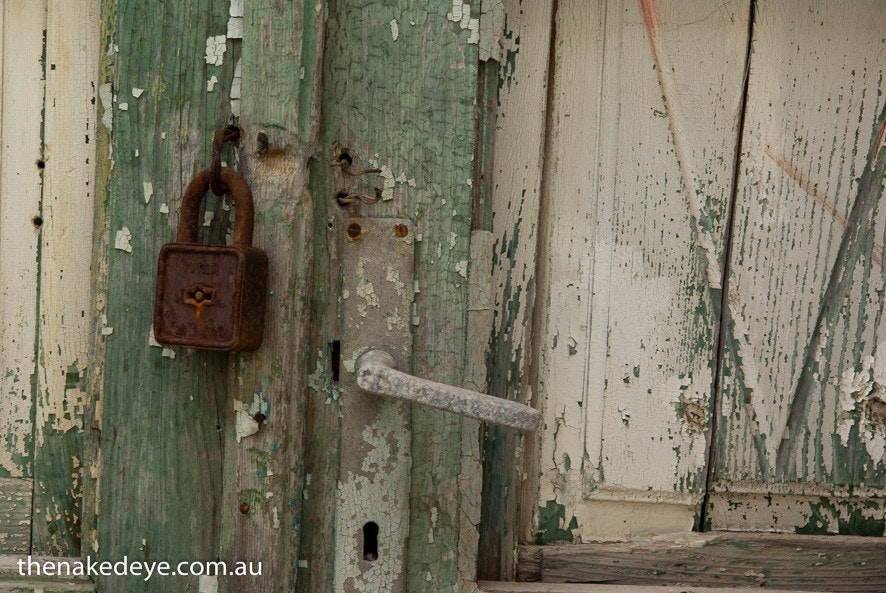 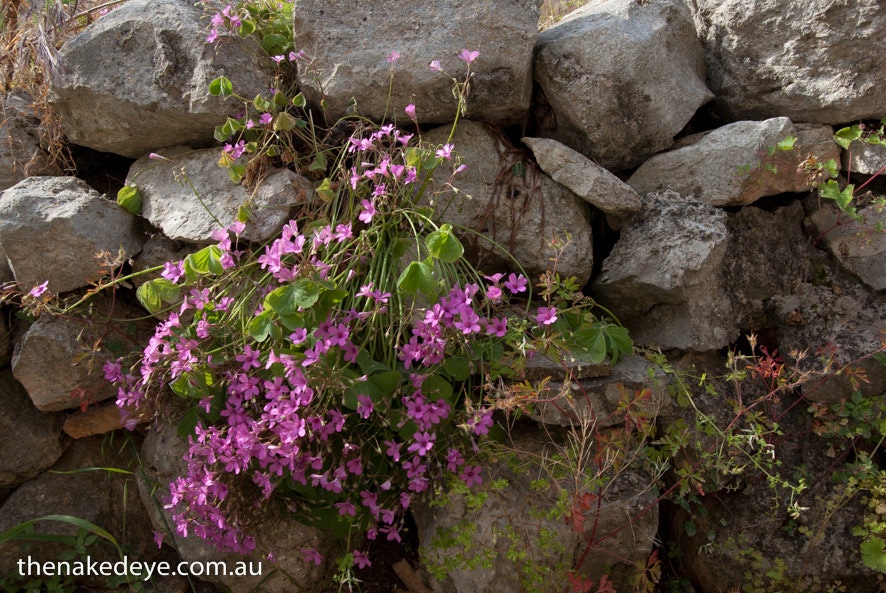 On our last night on Korcula we have a great meal in Konoba Marinero, and as we leave I can hear, in the distance, angelic voices, they sound like they could be light years away, but as we turn the corner and head downhill I knew they were near. In the ancient cloister seven voices are working like a well oiled machine, except they are heavenly, the ethereal sounds of angels, two women and five men, standing around an old stone table, beers and water glasses strewn on top. The harmonies of the Croatian singers melt all away, and we sit and listen, transformed into marshmallow beings, transported here and there at the whim of the Klapa voices. It is enough to bring a tear to my eye, and a very fitting end to our time on this idyllic island. 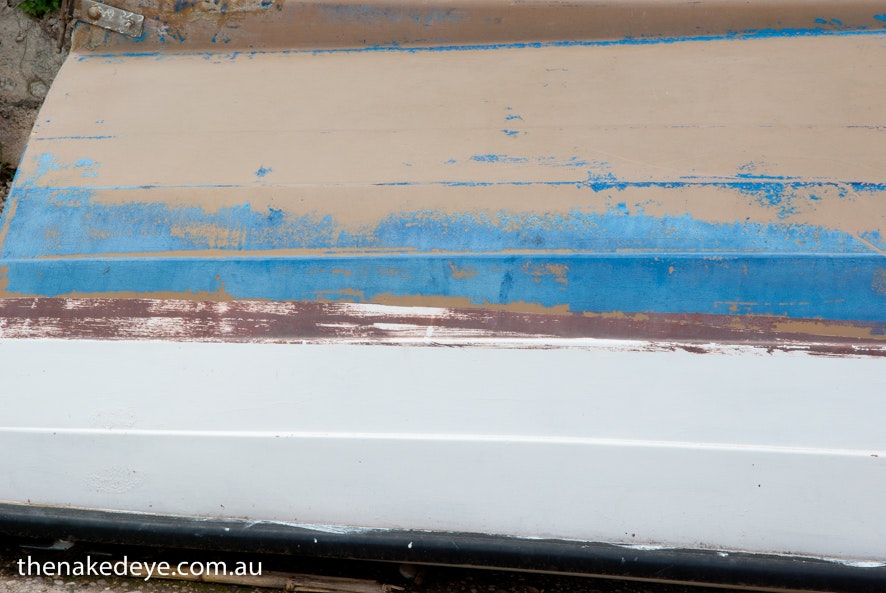 The next morning it is dry and sunny and we enjoy the windy road and scenic trip back to Ston. Then it is up the coast a bit and on to the new motorway, which is excellent, quiet and fast, except that it peters out a couple of times so we have to endure some more minor indirect roads for a while to join the dots. Still we make good time and arrive in Skradin mid afternoon, too early for the room that we have booked. Skradin is as lovely as I remember it from 2009, it’s a pretty little enclave on its own bit of water, a bay far in from the sea, where the wealthy bring their luxury yachts. It is picturesque and quiet so not too many prying eyes for those who want to go unnoticed. 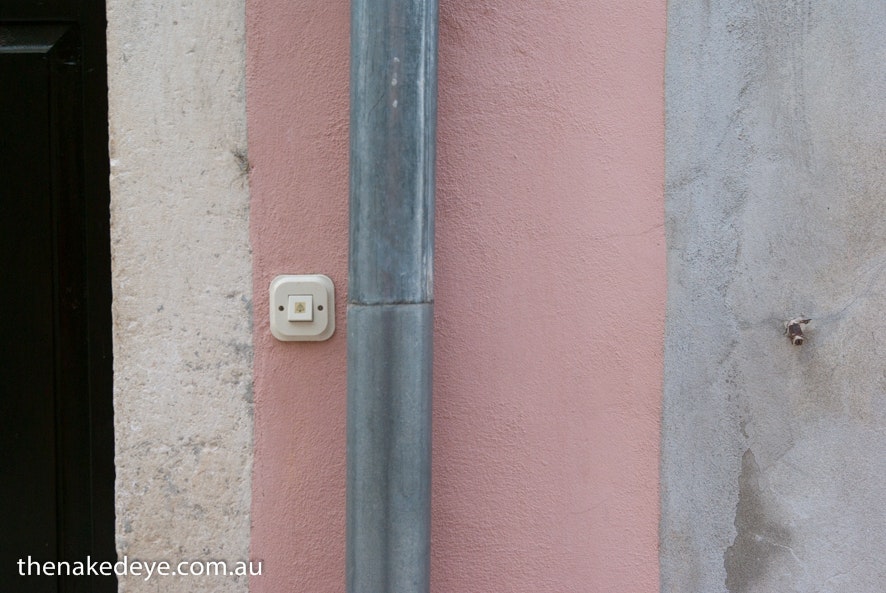 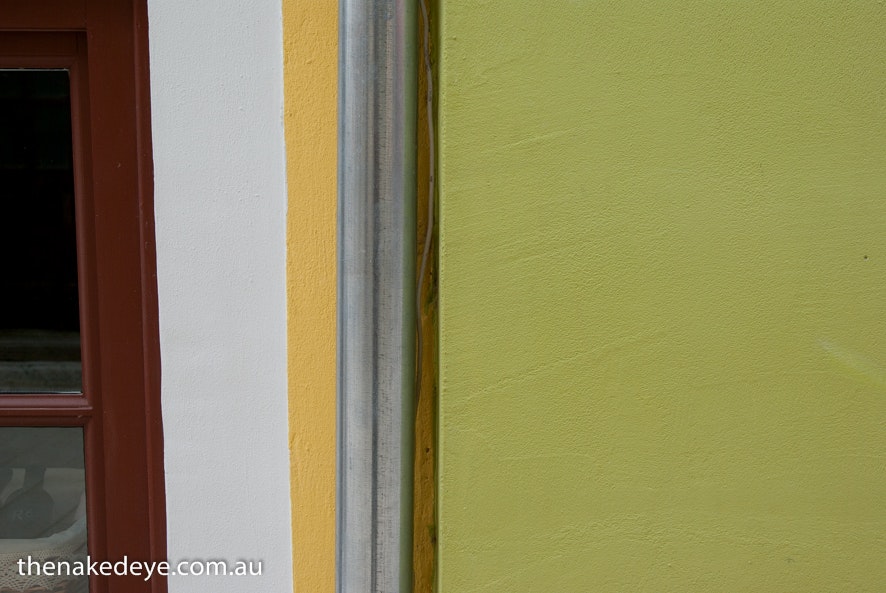 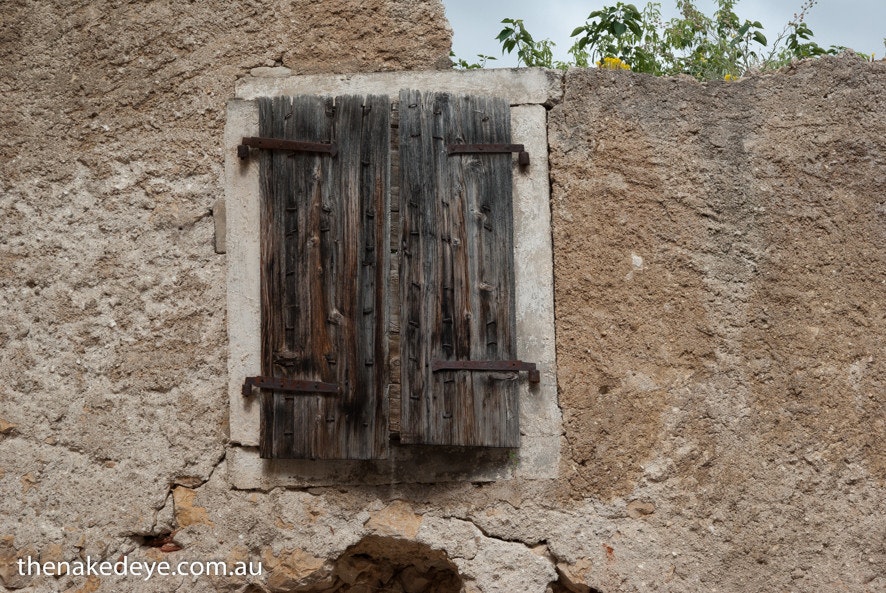 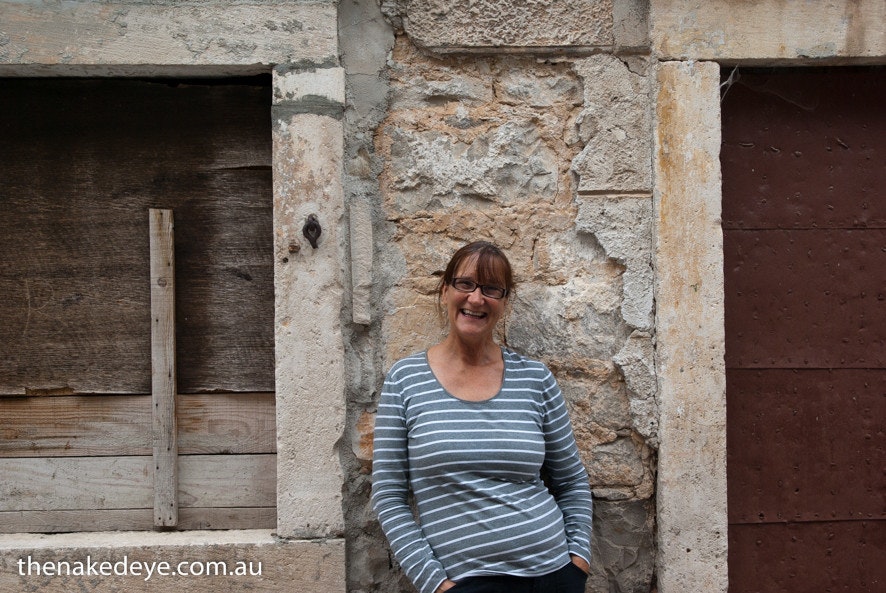 We now say goodbye to Caitlin and Aaron who have been great fun to be with for the Adriatic leg of our journey.

Stay tuned for Slovenia, I think I may have fallen in love again!