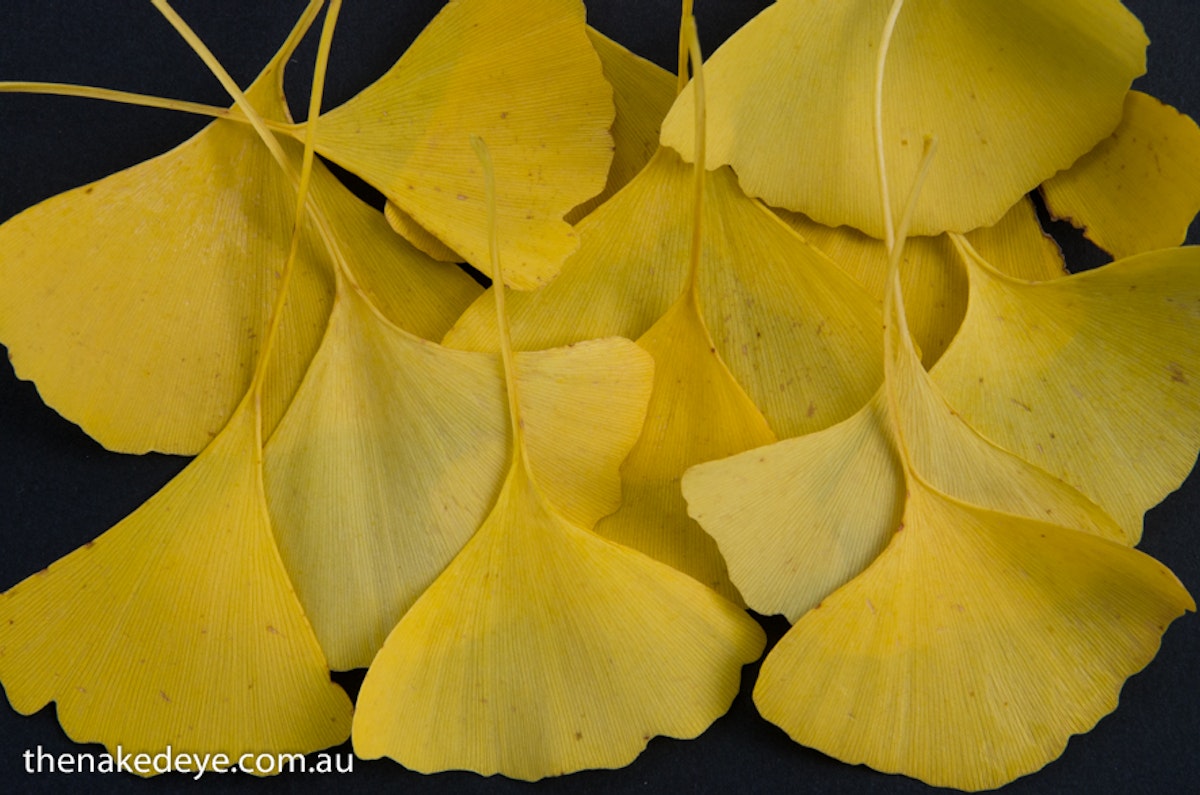 A Reverence for Trees - Ginko Gold

I still remember the first time I saw a Ginko (Ginko biloba) tree. It was at the University of California, Berkeley Campus, it was autumn and the tree was resplendent in its beautiful gold frock, a glorius gilt lawn under its feet. The Ginko is a curious tree, for it is actually a giant fern! A relict from past epochs, like the Wollemi Pine. I have seen many Ginko’s since that first one in Berkeley, there’s a particularly grand old one in the garden at the University in Padua, Italy, although at ca 200 years it is not as ancient as some that are creeping toward 1000 years old! The University garden at Padua has a venerable history and has been appropriately endowed with UNESCO World heritage status. The little Ginko closer to home in the botanic garden at Mt Lofty, Adelaide is much more diminutive, but a few weeks ago it was nevertheless a Ginko in all its splendour, complete with its golden understorey. 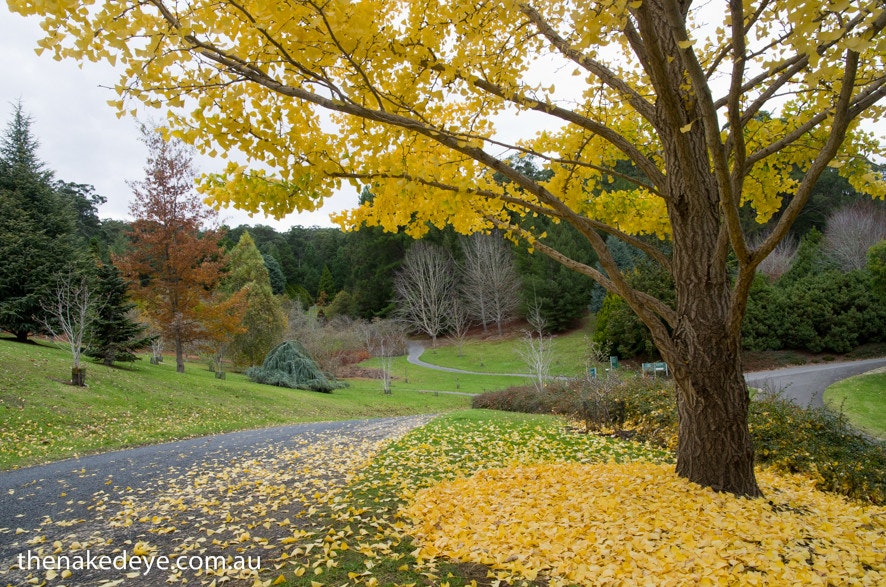 Our meagre Ginko tree about 1m high in our lawn at home has a long way to go, it seems painfully slow growing, even more than I anticipated for these plodding trees. While we wait for ours to shine and throw a carpet on our lawn, I can enjoy all the others that have many decades or centuries head start. Perhaps our grandchildren will get to savour the one in our lawn thirty years hence, a good reason to plant a tree today, there’s no time to waste!